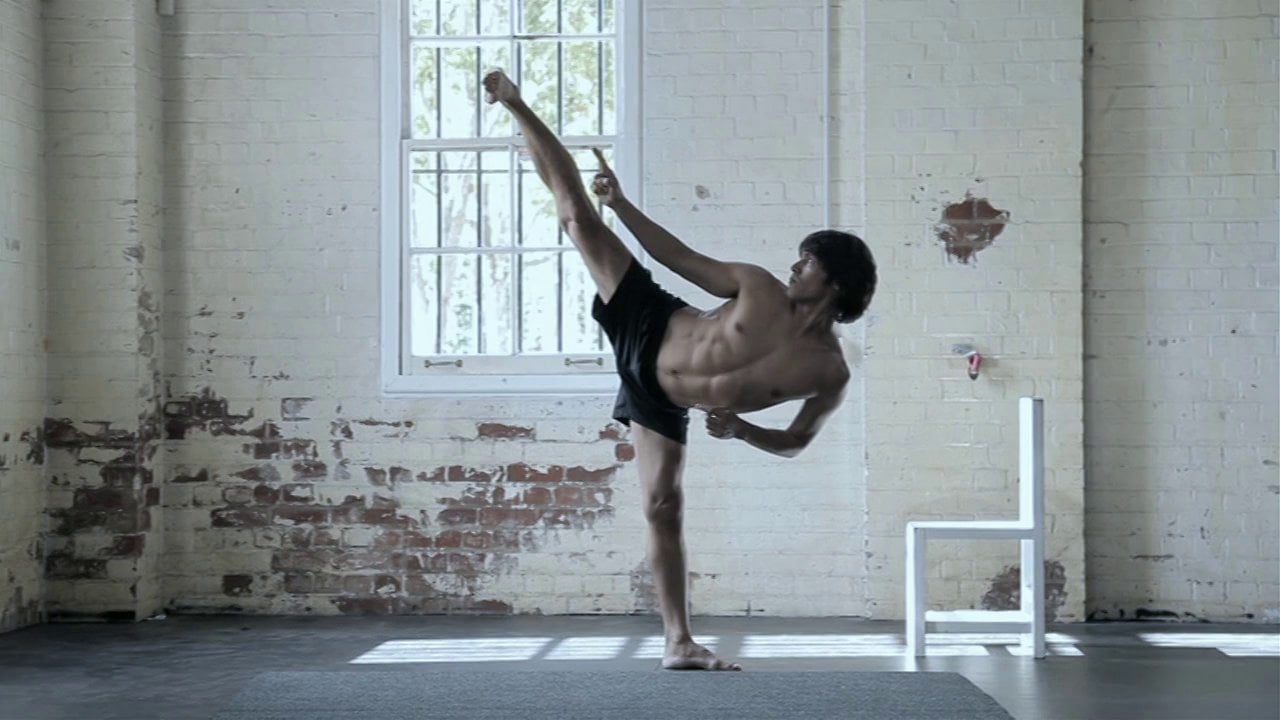 In 1999 Hussain Sadiqi fled the remote mountains of central Afghanistan as the Taliban stepped up their violent persecution of the Hazara people. This was to be the start of Hussain’s epic 20,000km journey to Australia. 10 years later, this self confessed ‘nomad’ is about to give up his new life in his new country to pursue a life long dream – a dream that was born over 20 years ago, when a young Hussain first saw a torn and battered picture of his life long hero, Bruce Lee.