Blume is always interested in top quality independent films, both narrative and documentary, features, or short films of either domestic or international in origin. We also would be interested in independent sports leagues, music festivals and other types of cutting edge content. We can’t promise that all submissions will be reviewed and or accepted, however we are open for review.

Blume TV strives to present the highest quality features, documentaries and shorts to our viewers. To that end, we send acquisitions staff major film festivals, including, but not limited to, Cannes, Sundance, Berlin and Toronto to scout new films and new film makers. We also attend screenings around the globe. Blume does not guarantee acceptance of unsolicited submissions for feature films nor can we guarantee we will be able to respond to all inquires, however we will attempt to respond to as many as possible regarding such submissions. An unsolicited project will only be returned to sender upon request.

As a general practice, Blume does not accept unsolicited material that is not represented by a reputable agent, agency, manager, producer, production company or studio. Any unsolicited pitches, outlines, scripts, treatments, etc. will be discarded and will not be read. The purpose of this policy is to avoid any potential misunderstandings if your original work seems similar to a Blume Original since many works and submissions are based on the same or similar ideas. Please note, if you choose to disregard this policy and submit materials regardless, you acknowledge that you have read the Blume submission policy and understand that by making such a submission, you understand that Blume has no obligation to you or your submission and that you have no claim whatsoever based on such submission.
Submit Content 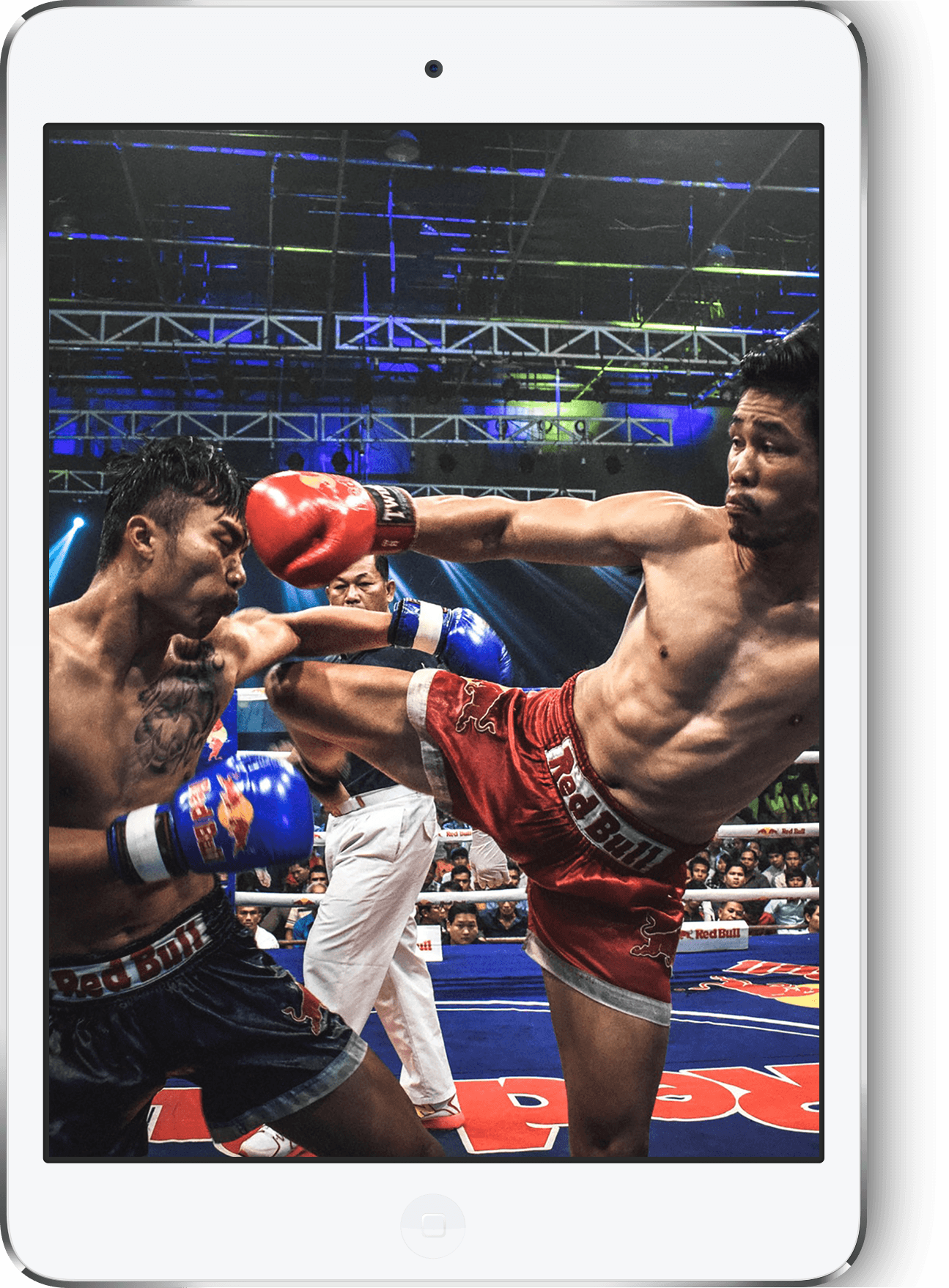 Distributors and Digital Content Managers who wish to discuss making their catalogs available through Blume TV should discuss this matter directly with our content acquisition team. Please go to the submit content page and choose the option “Submit a catalog of films”. Also provide follow up contact information.

Independent filmmakers to submit their film for presentation over this platform. The terms sheet is simple and the deal terms are the same as those offered for distribution to Distributors and Content Managers. Please go to the submit content page and choose the option “Submit a film”. Additionally, please provide any links to the film’s web page or trailers and any other information you’d like about the title. Please provide follow up contact information and we will be in touch with you.

The set up process for new titles is usually within a few weeks however we cannot guarantee a timeline. Listing and presenting your film with Blume gives you additional tools to promote the visibility of your title which benefits its distribution in other channels. We would be happy to talk with you about that as part of the listing and set up process.

Sports leagues, music and event promoters, and other live content creators can distribute their content on either Blume TV or Blume pay per view. Contact our live team to learn more about how we can work together to promote and distribute your event by utilizing the contact form and giving us a detailed description of your event or leagues details, and we’ll work with you to get started.